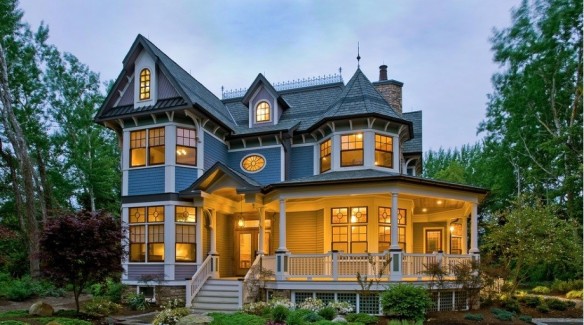 Victorian homes are the most romantic and elegant properties to live in. There is so much history and enchantment hiding in their every cranny, nook and secret compartment. They are built in the distant period between the 1837 and 1901, so you see why it may be difficult for these houses to keep track of all the challenges the present day is placing in front of them. Although Victorian homes surely aren’t lacking a thing when it comes to refines of their architecture, there are some room for improvements in the area of energy-efficiency, which is something the architects didn’t have to worry about during the reign of Queen Victoria. So, if you are living in one of these old beauties, here are a few things that might help you with lowering your energy bills and reducing your carbon footprint. 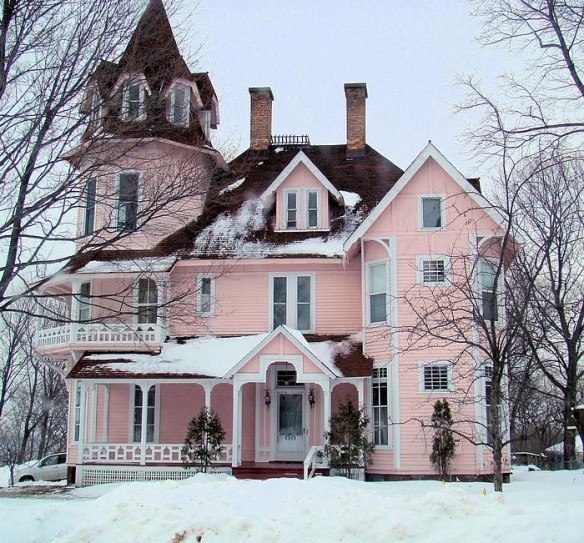 Has anyone ever told you your house is breathing? If your old home is older than a century, you can probably expect a lot of gaps between boards in walls and ceiling, as well as a few around the doors and windows. Seal them to prevent warmth from leaving your apartment (and coming in if we are talking about hot summer days). Later, you should add insulation to the attic. In most cases, you don’t even have to remove the existing layer before applying the new one. Examine the HVAC system to see if there is a need for sealing them.

If you want to get more efficient windows in a new house, you should install double or triple glazed windows. With historic homes, the situation is a bit different. Removing the old windows and replacing them with the new ones would affect the historic appearance of the building. A neat alternative is to supplement your old windows with storm windows, so you can save energy without affecting the historic character of your property. 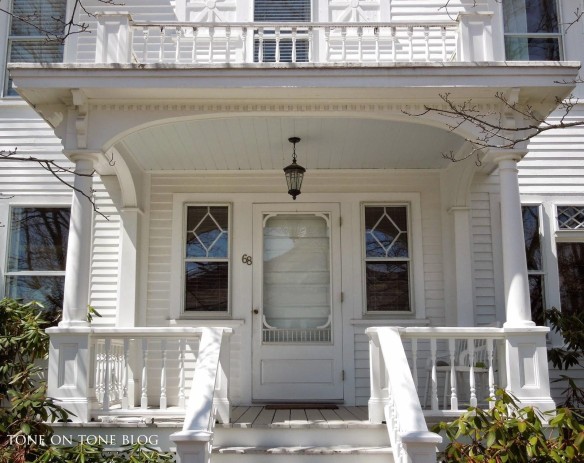 If there is one change you can make that is affordable and doesn’t harm the historic appearance of your house in any way, that is replacing your old incandescent light bulbs with compact fluorescent variety (CFL).

Just because your house is built in 19th century doesn’t mean you have to use an icebox instead of a modern refrigerator. On the contrary, because of the growing popularity of “vintage” you will find a lot of historically-looking appliances with modern features. Still, the most important thing to look for when searching through appliance stores are the Energy Star rated devices. 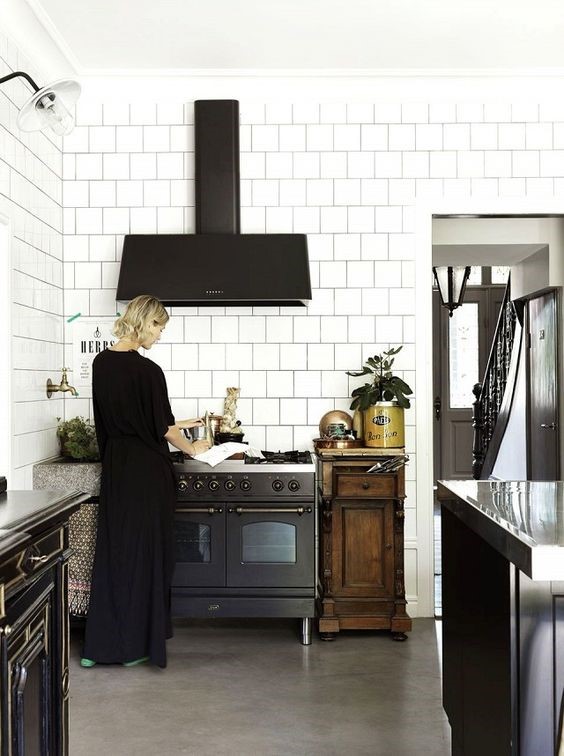 Old homes are designed in times when each room was heated separately using open fires, which was more efficient than heating each room separately. The transition to a modern heating system did no good to historic homes and their heating bills. Address this issue by manually controlling the valves in each room, or by getting a programmable Wi-Fi radiator or installing a smart thermostat.

Electricity is not the only resource that is being wasted in a non-energy-efficient home. Water can also be a great chunk of the monthly bills, especially if you are dealing with problems typical for older houses, such as water-guzzling showerheads and toilets, and leaky faucets. Replace them all with low-flow models, which are energy-efficient and can save you up to 77 percent of the water usage.

So you see, old houses can learn new tricks, but only when the owners are willing to invest time, money and effort in them. Sure, Victorian houses are a habitat to wish for, but that doesn’t mean they too don’t have their flaws. Do your best to improve them, so that they are bringing you more joy while taking less money from you.